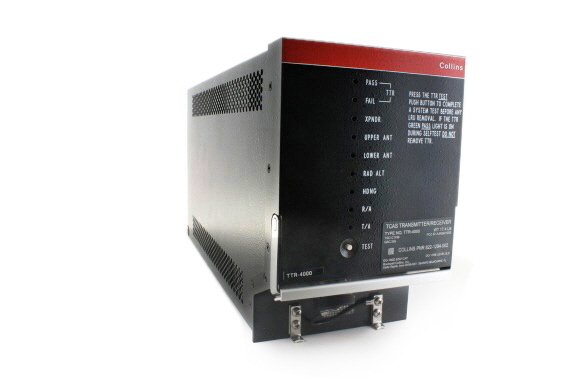 What is Change 7.1 in relation to TCAS II?

The first important change involves the monitoring of Resolution Advisory (RA) compliance. That is, when a TCAS II detects after a certain period of time that an aircraft is not responding correctly to the RA, a reversal RA will be triggered to immediately adjust to the other aircraft not complying with the RA.

What is antenna diversity in relation to aircraft?

Utilizing more than one antenna to improve the quality and reliability of radio signal is called antenna diversity.

Heavy and/or faster aircraft utilize top and bottom antenna configurations to eliminate the possibility of signal blind spots caused by shadowing. Lighter, slower general aviation aircraft typically only have 1 antenna and do not require antenna diversity. Although not completely uniform, the transmission pattern of a typical antenna provides adequate radiation above and below in relation to most GA aircraft even when the antenna is on the bottom of the aircraft.