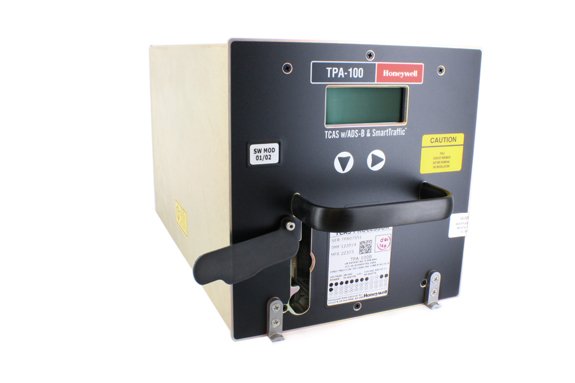 * The purchase of this component from Southeast Aerospace does not definitively provide access to any or all technical publications that may be necessary for installation and certification of components or systems in an aircraft. It is the responsibility of the installer or installing agency to determine the ultimate eligibility of a part for installation.